The Council of the Harvard Club of Victoria welcomes Harvard alumni and guests to the club's annual dinner in support of the Non-Profit Fellowship, immediately after the Annual General Meeting, on Thursday the 25th of October.

We are excited to announce that our guest speaker will be renowned actor, producer, writer and director Rob Sitch. 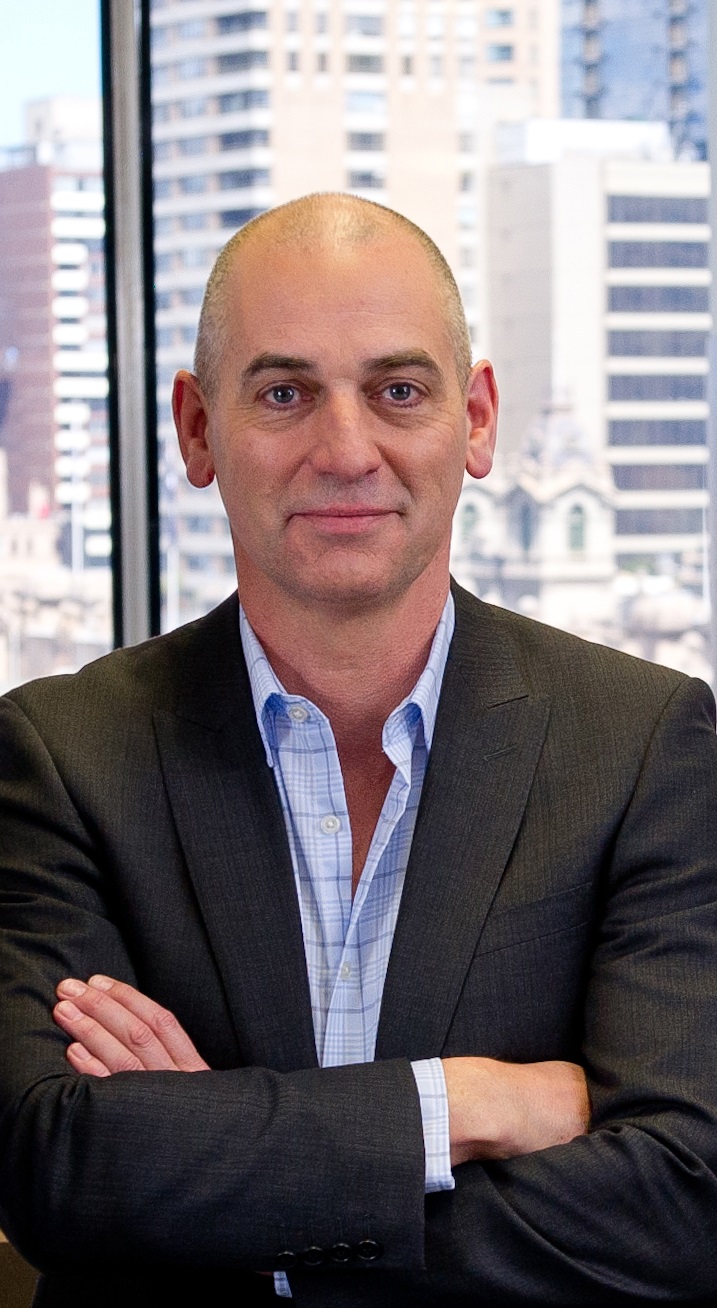 Rob Sitch is a highly respected actor, writer, producer and director who co-founded Working Dog productions with Tom Gleisner, Michael Hirsh, Jane Kennedy and Santo Cilauro in 1994. Prior to this, Sitch wrote and performed in ABC TV’s the D Generation (1986-1987), while hosting the Triple M Breakfast Show (1986-1992) and The Late Show (1992-1993).  As an actor, Sitch captured the nation’s attention with his portrayal of current affairs anchor, Mike Moore in Frontline, which he co-wrote with Working Dog colleagues, Tom, Jane and Santo.  Rob was behind the Panel desk (1998-2003) combining incisive discussion of current events with hilarious observations. Rob portrayed political backroom mover and shaker, Tony, in 2008’s The Hollowmen, and most recently, has portrayed a character, also named Tony,  in Utopia, who is constantly frustrated in his attempts at Nation Building.

We will also hear from 2018 HCV Non-Profit Fellow Sharon McGowan, CEO of the Stroke Foundation. Sharon will share her experiences at Harvard Business School’s Strategic Perspective in Nonprofit Management course and how our club’s investment is making a difference to the Victorian Community sector.

The program will also include a fabulous auction and raffle with priceless items in support of the Non-Profit Fellowship.

Catch up with old friends and meet new members of the Harvard community at the Club’s biggest event of the year. It is a warm and welcoming event, with alums attending from almost every school of the University.

Date: Thursday 25th of October 2018
Venue: The Pavilion @ The Arts Centre, Melbourne, 100 St Kilda Rd Melbourne
Time: AGM 6:30pm, Dinner 6.45pm for 7:15pm
Bookings: Tickets to the Dinner cost $150 for HCV members and their guests (please note that you must be logged into the HCV website to purchase). Non-members $165. Click here to buy tickets!!!
There is no charge or RSVP required for the AGM component of the evening which is open to all club financial members.
Enquiries: Mandy Croker, mandy@harvardclubofvictoria.org.au
RSVP: Wednesday 17th October 2018

Please Note:  If you are organising a whole table or part of a table with people who will be booking separately, please send the names of all of the parties to Mandy Croker, email address above, to ensure that you will be seated together.